Always connected to you

The Trade Fairs and Congress Center of Málaga, located in the capital of the Costa del Sol – the second most important communications and transport hub in Spain and the first in the south of the country – is located next to the motorway that joins the ring roads of Malaga with the Mediterranean Motorway.

The Pablo Ruiz Picasso international airport, 9 km from the Trade Fairs and Congress Center , which opened a second runway in June 2012, allows you to get from Malaga to major European cities in an average of 2 to 3 hours. A railway network with a High-Speed line was also added in December 2007. Furthermore, the dense network of motorways provides quick access to the city, which is surrounded by the East and West Ring Roads, which lead to the exhibition centre.

How to get to FYCMA?

From the city center there are two ways to access the site:

1. Continue along the Alameda Principal towards Avenida Andalucía. Continue along Avenida de Andalucía and take the A-7 exit towards E-15/Airport/MA-21/Torremolinos/Algeciras/Cádiz. Follow signs to the Camino de San Rafael, go onto the Camino de San Rafael. Turn right on Avenida de las Malagueñas. At the roundabout, take the first exit and go onto Avenida José Ortega y Gasset No. 201, where you’ll find the Trade Fairs and Congress Center of Málaga.

2. Continue along the Alameda Principal towards Avenida Andalucía. Continue onto Avenida Andalucía. Take the A-7 exit towards E-15/Almería/ A-45. Drive onto the ramp. At the first roundabout, take the second exit. Follow signs to the exhibition centre, located on Avenida José Ortega y Gasset No. 201.

Málaga has one of the largest airports in Spain

Continue until you join the MA-21 and then the A-7 via the railway towards Motril/N-311/Antequera/Palace of Congresses and Exhibitions of Malaga. Take the exit towards Avda. Ortega y Gasset/MA-401 and at the fork change direction. Follow signs to the Trade Fairs and Congress Center of Málaga. 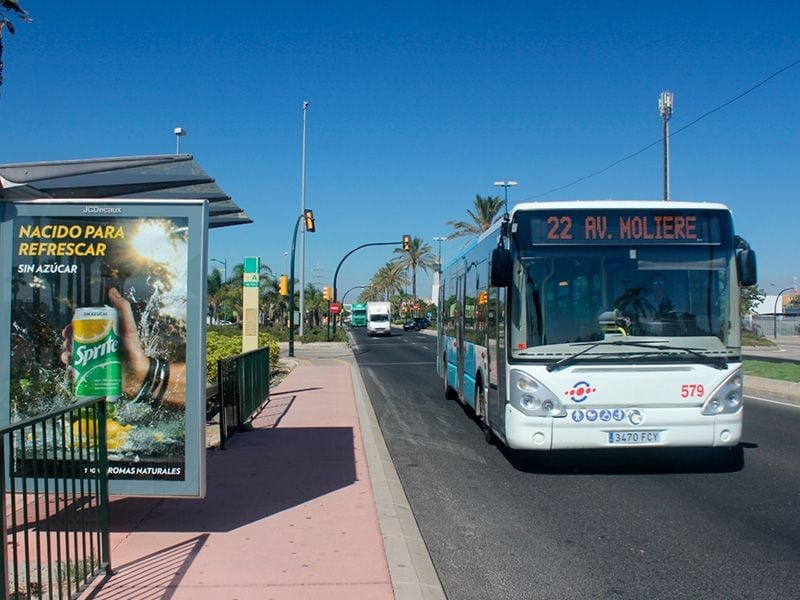 Empresa Malagueña de Transporte (EMT) buses No. 4, No. 19 and No. 20 connect the Trade Fairs and Congress Center to the city centre; and bus No. 22 takes you from the exhibition centre to Av. Moliere and the University of Malaga (UMA) Teatinos Campus. 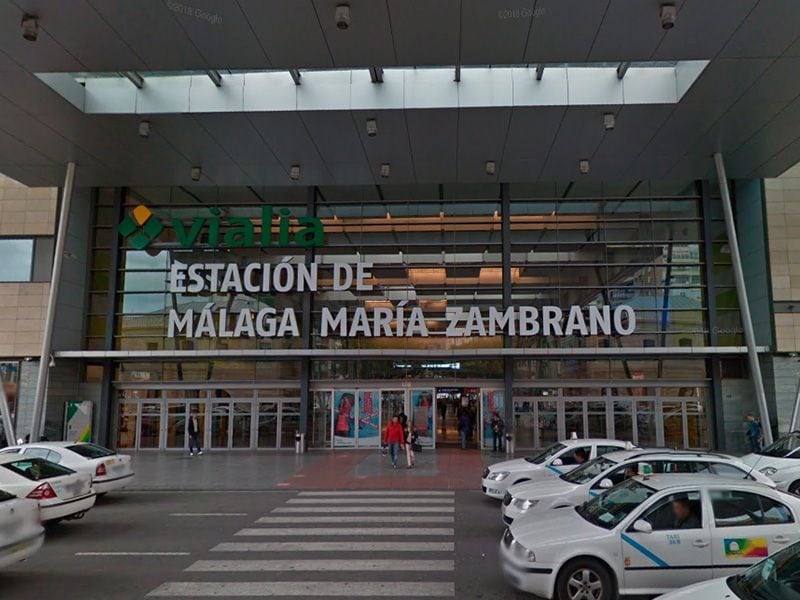 From the train station you have 3 ways to get here:

1. Travel along Calle Héroe de Sostoa until you reach the roundabout on Avenida Juan XXIII, turn onto the Camino de San Rafael and continue towards the Palace.

2. Go down Calle Héroe de Sostoa until you reach the roundabout on Avenida Juan XXIII, keep going until you turn left onto Avda. De José Ortega y Gasset and take the exit to the Palace.

3. Head towards Avda. de las Américas until you turn left onto Avda. de Andalucía, continue onto Av. de Blas Infante until you take the ramp onto the MA-20/MA-21 in the direction of the Palace of Congresses/Algeciras-Cádiz and follow directions to the Trade Fairs and Congress Center of Málaga.

FYCMA is located in a privileged place.

We want to help you plan your stay in the city.

Enjoy your spare time and explore our city, you will love it.

Still not finding us?

We can help you